Stop back here soon for new jokes to make you laugh. 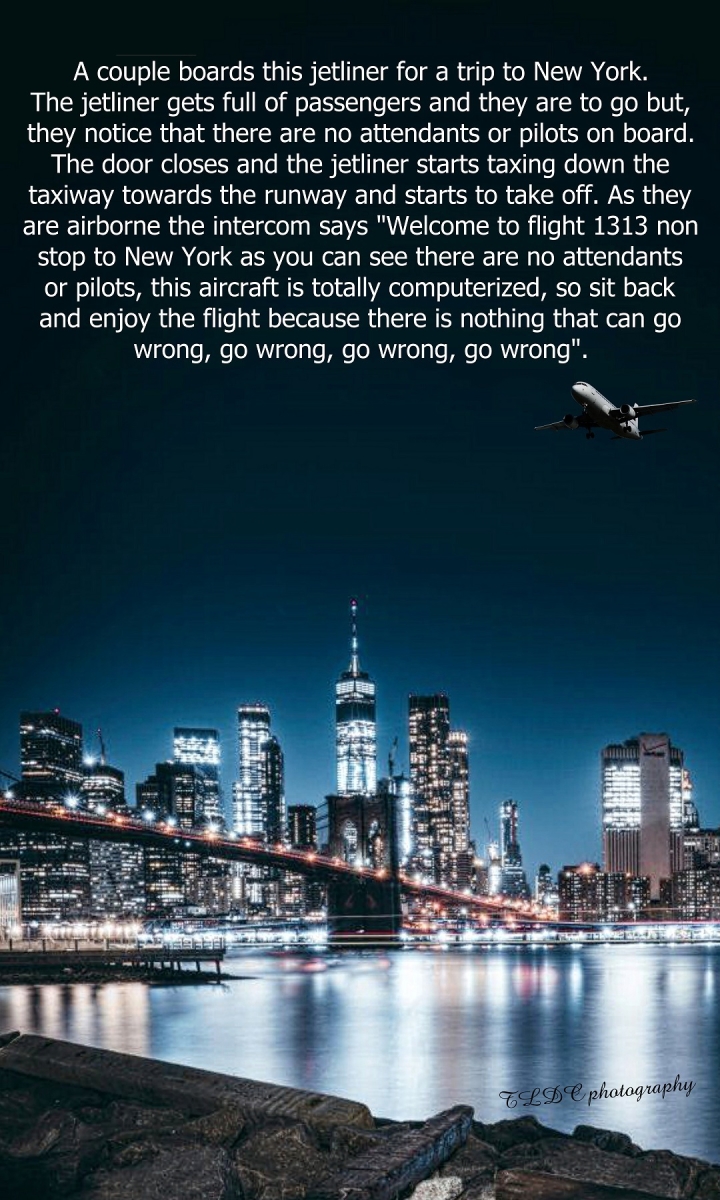 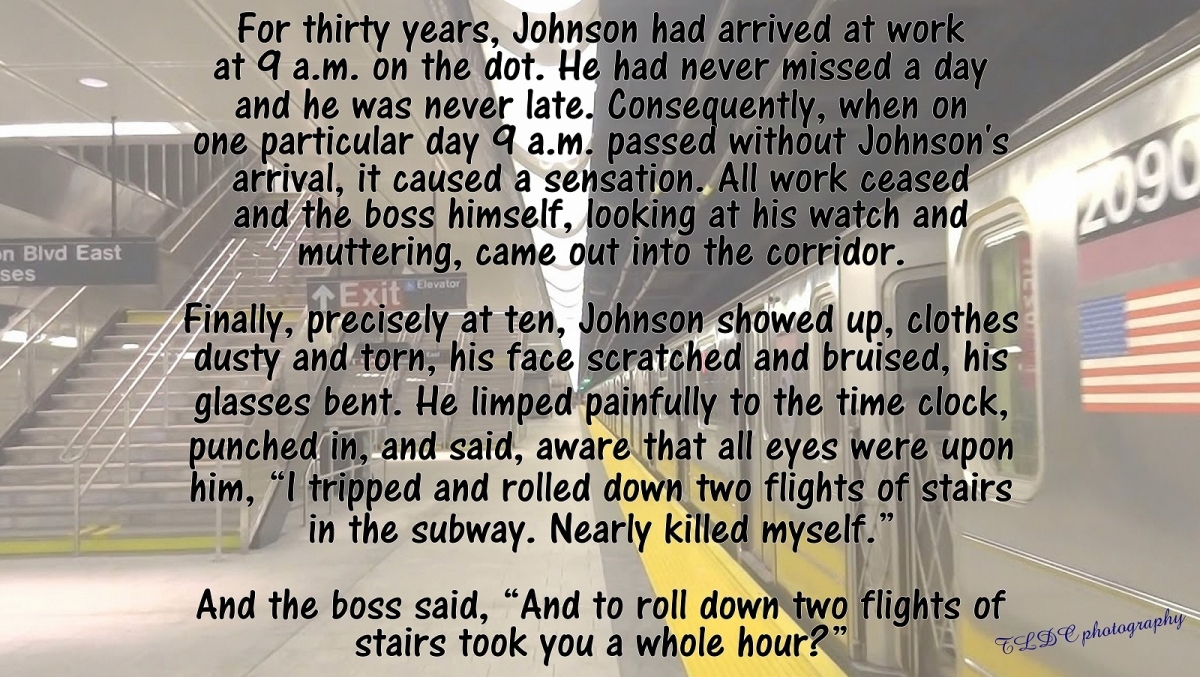 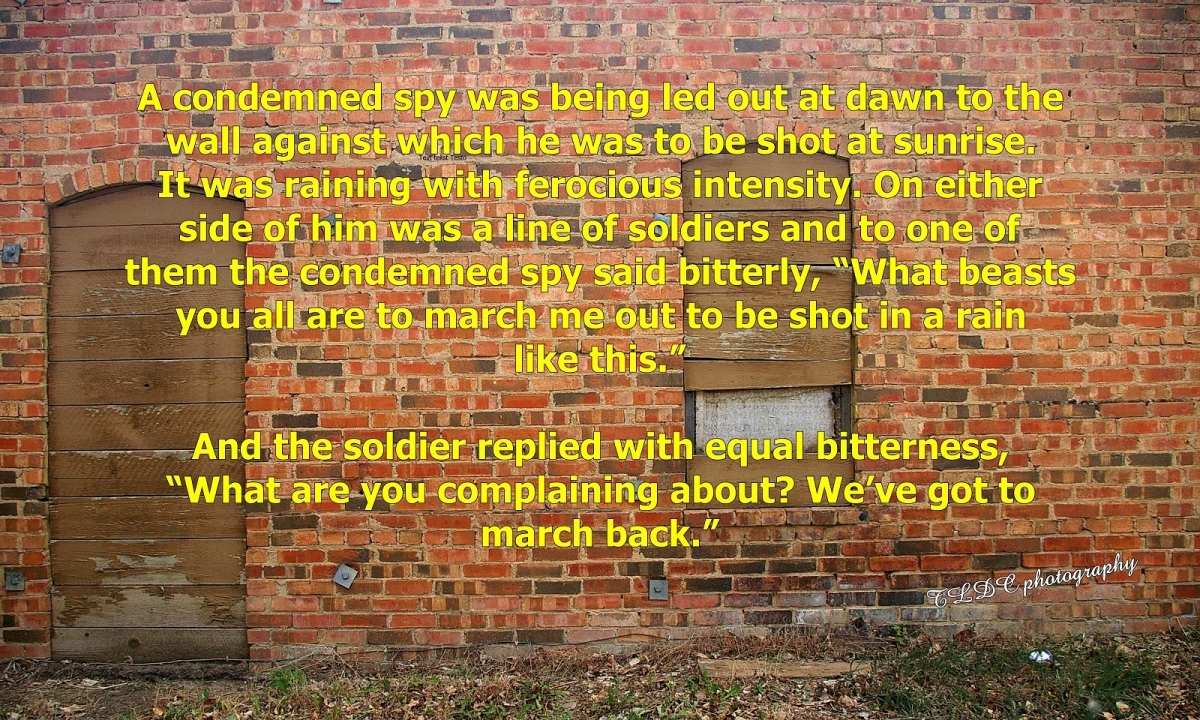 A ship, cruising in northern waters, was in
terrible trouble, and the captain called in
one of the passengers. “You are, I know,” he
said, “a professional magician and I need
your help badly. The ship is at this moment
heading for an iceberg and there is something
wrong with the rudder so we cannot steer past
it. There is no real cause for alarm, however,
because several ships are steaming rapidly to
the rescue and aircraft already have us in view.
All that is necessary is to keep the passengers
from destructive panic. Please put on a show for
them and rescue will reach us before we strike,
perhaps. If, however, there is danger of an
actual strike, I shall signal you and you must
instantly announce that for your next trick you
will break the ship in two. By the time the
passengers gather that this is not a clever
illusion and begin to panic, we will be saved.”
The magician followed instructions exactly and
for nearly half an hour transfixed his audience
with disappearing canes, multiplying eggs,
lighted candles that appeared out of nowhere,
and cards that seemed to do everything but make
love. Then the magician noted the captain waving
at him frantically. So the magician said, “And
for my final illusion, ladies and gentlemen, I
shall make the ship crash into an iceberg.” And
as his hands spread wide in an impressive gesture,
there was an awful rending crash and in no time at
all everyone found himself on an eerily tipped
vessel, with lifeboats being launched. Fortunately
other ships were butting through the choppy seas
on rescue missions, and the passengers were too
confused by what had happened to be frightened.
The magician himself clung to the railing, watching
a lifeboat being lowered. One of the passengers in
the lifeboat called to him, “Hey, aren’t you the
magician whose final trick was to make the ship
crash into an iceberg?” “Yes, sir,” said the
magician, teeth chattering in the cold, “I’m the
one. The passenger shook his head. “So what was
so smart about that?” 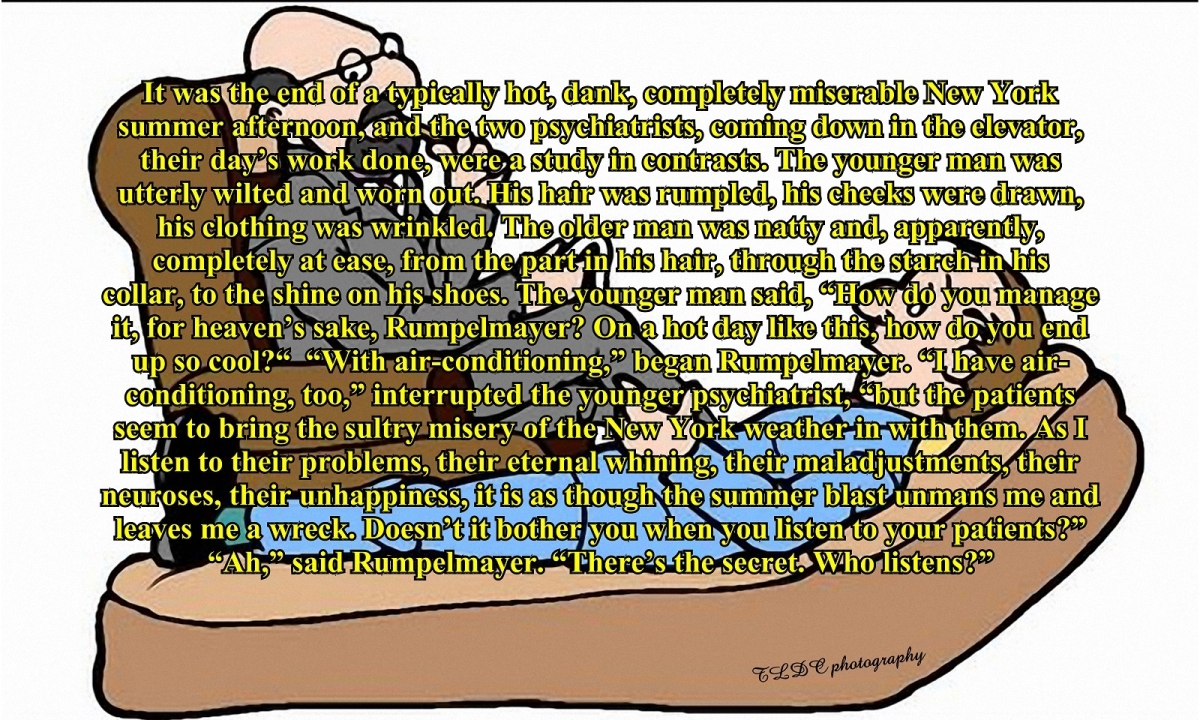